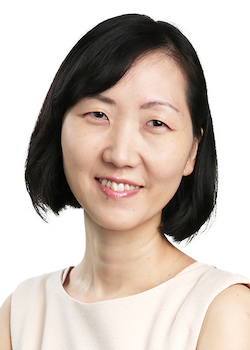 Asst. Prof. Kim’s specialises in population genomic analyses, applied to genetic variations found within or between populations in order to infer the demographic history of the populations. During her PhD training in Japan, she studied population genetics and evolutionary biology. When she was a postdoctoral researcher at Penn State University, her research extended to Genomics and she applied population genetic analyses to whole genome sequence data. She joined SCELSE 2014 and joined ASE as a faculty member 2016.